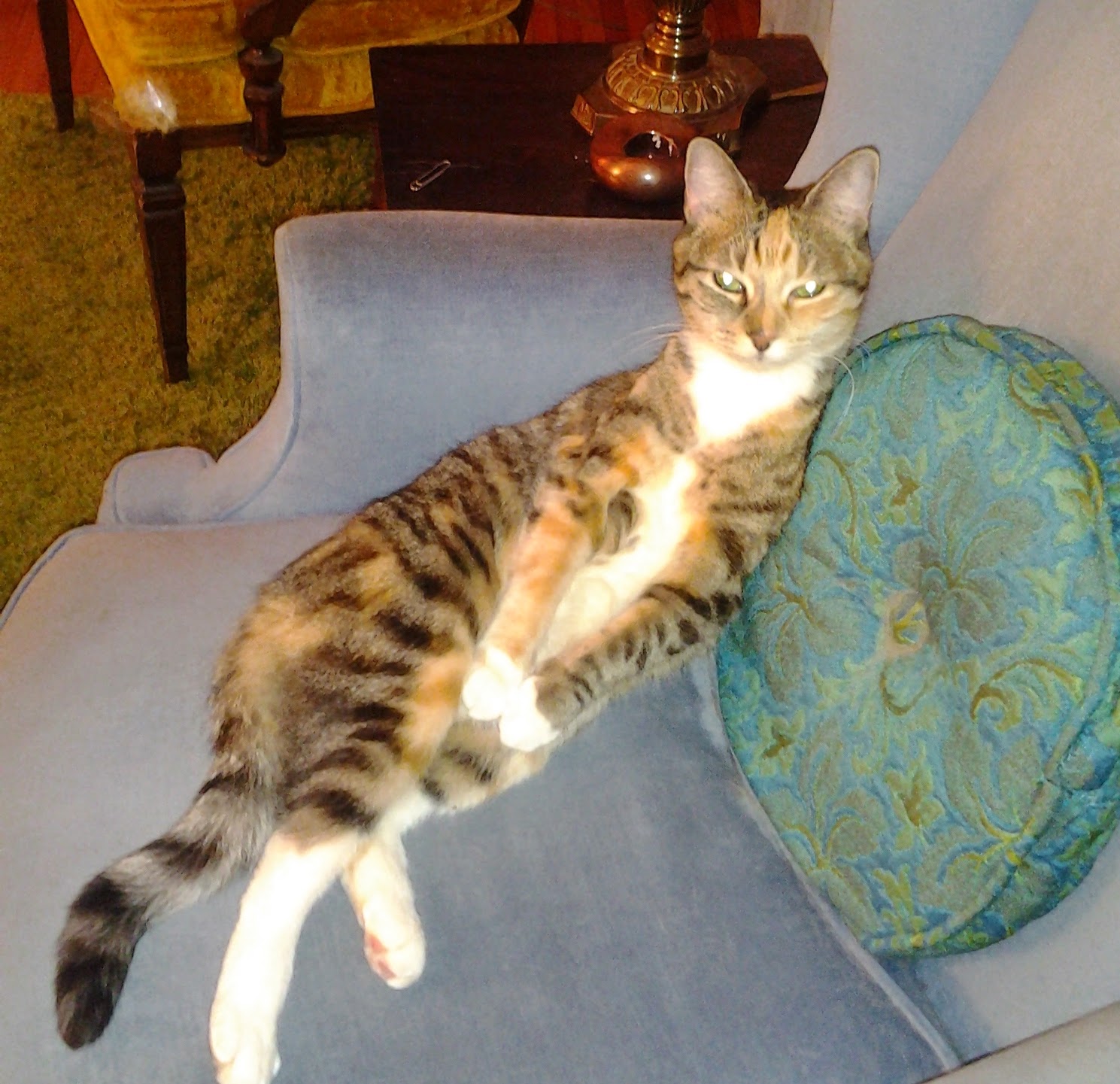 Sometimes I miss the old days when I blogged all the time! How is everybody? And how is there so much more to do these days? Is it spring yet? Because it's snowing out the window. *sob* The mister and I just watched an episode of our new massively fave show, The Americans, and I'm settling into some long procrastinated day job work. *eyes chocolate drawer* But first, an update!

RITA® nomination!
I was so crazy thrilled last week that Off the Edge was nominated for the prestigious RITA award in the category of Romantic Suspense, bestowed by RWA for the best in romance. It is a huge honor. I don't find out if I actually won it until the convention in July - it's like the Oscars where you don't know until they announce it, but just to be nominated is MASSIVE. I'm especially grateful because of how many excellent RS books were released in 2013.

New projects
I recently finished the second draft of the third Undercover Associates book, which is about Thorne, and it involves a secret baby. I'm also involved in a very secret project that I can't talk about yet, and Annika Martin is putting the finishing touches on the third in her dirty-minded Hunky Bank Robbers series. So, three projects. Little buds of spring that will hopefully bloom into nice flowers instead of misshapen weird things! Isn't that every writer's dream?

Shorts
I'm putting up all my short stories over the next few weeks. Kitten-Tiger and the Monk, the story from Wild & Steamy is currently out. Conjuring Max, the story from Fire & Frost is coming, and so is Old Salt, the Story from Mammoth Book of Ghost Romance.  I'll post when they're up!

Interview!
I did a really fun interview at Love is a Mystery today, and I'm giving away a free ebook if you comment (your chances of winning are VERY good as of this writing!)

Also, look at this psycho picture of Tiberius! lol. That's all. Have a nice weekend, everyone!